UN have no power of action, but pretend that it have . UN supporters says it’s purely intergovernmental organization. New time of open networks, situation appear clear in one click. State, government, domestic and international law – that was made for the sake of the citizens, and must protect them and their rights..
Read More 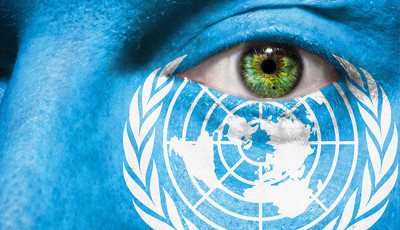 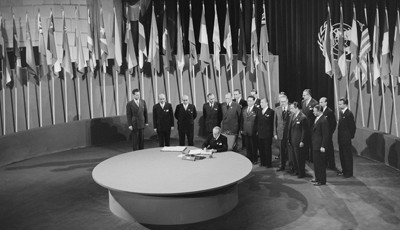 DO IT YOURSELF - BE DECISION MAKER . USE NEW INTERNATIONAL LAW TO BUILD GLOBAL JUSTICE.
Read More 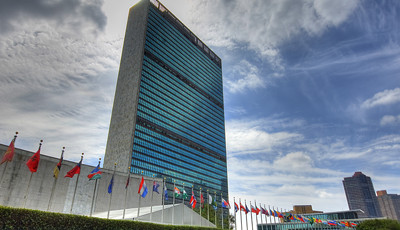 DO YOU THINK WE CAN INITIALIZE REFORM OF UN? READY TO HELP?YOU CAN SUPPORT THE SITE -OUR PAYPAL IS YARPRESLEY@GMAIL.COM ,
donate 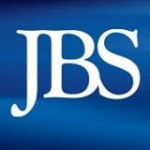 WE SUPPORT OPINION OF John Birch Society ABOUT UN.